Understanding Different Windshields in Your Car 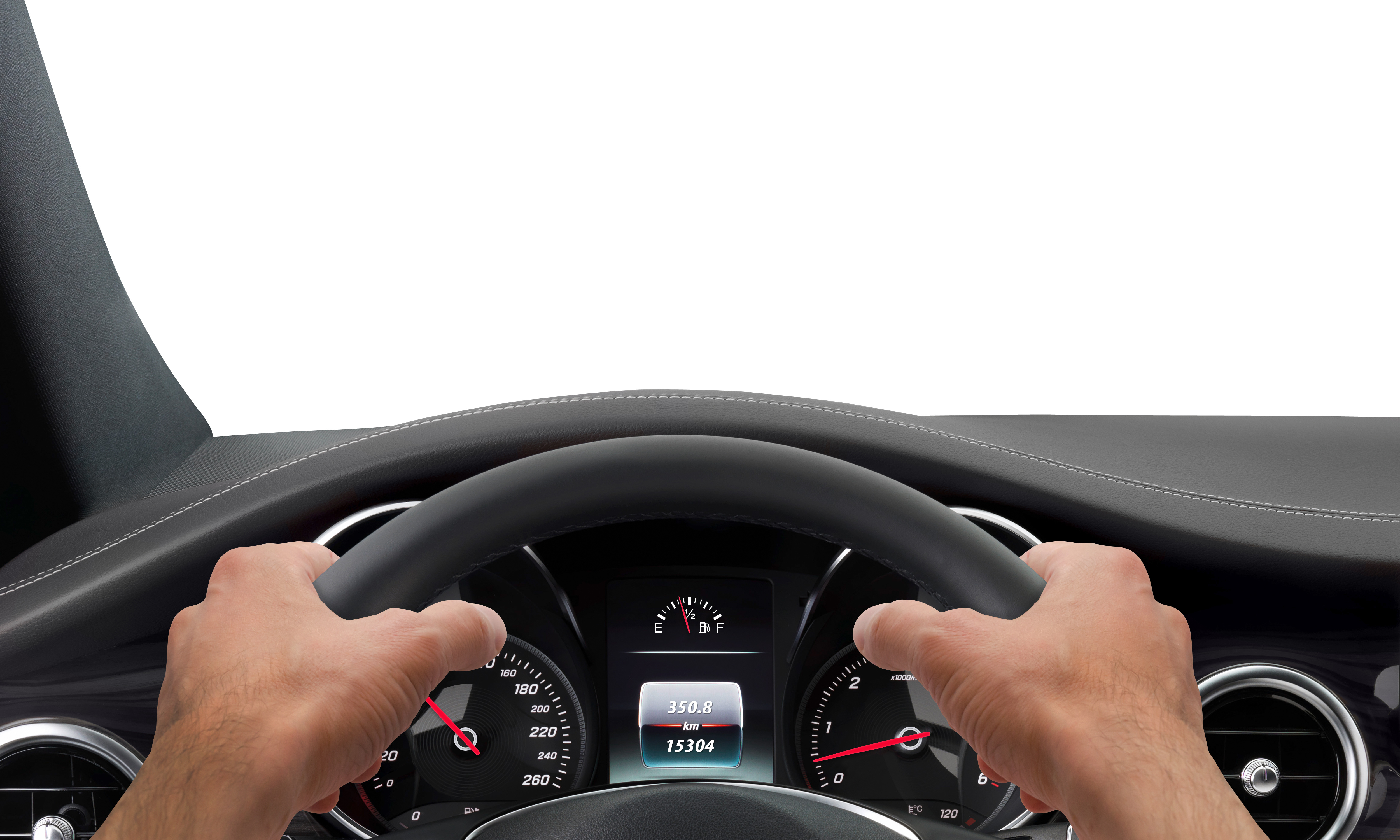 Nearly 14 years after gas-powered automobiles were produced, the windshield was invented. The first windshield appeared in 1904, and consisted of two sheets of window-pane glass that was way more prone to shattering upon impact and posed a risk to passengers. French artist and chemist Edouard Benedictus invented the first laminated glass prototype. And while windshields have evolved over time, most of the changes involve safety features like car windows.

Let’s break it down into the different pieces of glass that make up your auto vehicle:

Front Windshield. Definitely the most crucial part, this is where all of the structural cohesiveness comes from in the vehicle, and because it’s made of laminated glass will protect you in an accident. That’s why it’s important to get even minor cracks fixed as soon as possible. It’s also been shown that damaged windshields can keep airbags from properly deploying. For example, the major impact of the airbag could actually shatter the windshield instead of protecting you in a crash.

Side Glass. Side window glass is made of what’s known as “safety glass.” Tempered glass is four or five times as sturdy as ordinary glass panes. Because of this, tempered glass offers strength and safety to both drivers and passengers if an accident or a broken window were to occur. It’s also made so that whenever the glass is destroyed, it won’t fall apart and break in sharp edges, but rather into tiny, harmless glass balls.

Rear Windshield. Similar to the side glass, the rear windshield is crafted from tempered glass, meaning it will also shatter into those tiny pieces rather than larger, dangerous ones. And those lines you see? Those are small electrical currents to defrost the rear window. Usually. a rear wiper keeps them clear as well.

Sunroof. Often overlooked, compromised sunroofs can bring about water leaks. Or even heightened allergies. That’s why it’s important to get a crack checked out as soon as possible on your sunroof so that you’re not spending even more on new seat fabric from mildew and fading.

Are you in need of auto glass repair? Contact us today to speak to one of our professionals. And remember...we come to you for windshield replacement! If you’re looking for a free quote,  fill out this short form and we’ll be in touch as soon as possible.